The Vietnamese American Roundtable (VAR) is excited to announce the selection of Philip Nguyen, as our first Executive Director.

Since 2013, VAR has operated as a volunteer-based organization, growing our programs and projects from needs that we, as members of the community, saw first hand. While VAR formally incorporated as a 501(c)(3) nonprofit in 2017, we continued with volunteer efforts until 2020 when our first part-time staff members were brought on board to maintain our programming that focuses on our key strategy areas: cultural learning, civic engagement, and community building. With Philip at the helm as our Executive Director, we hope to continue to build both a stable foundation for our growth as an organization and critical cross-community bridges by providing crucial programs and initiatives responsive to our communities’ needs — focused on the push for equitable representation in all realms of civic participation.

We hope that you will join us in congratulating Philip and extend your support to VAR’s collective success. 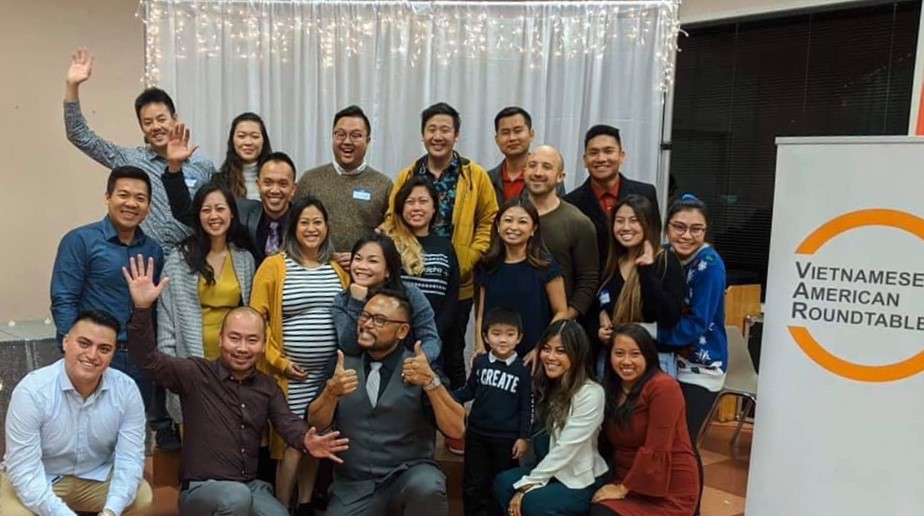 Our programs and projects are made possible with the support of community members like you!

To support VAR, you can click on one of the options below:

1. Join a VAR committee and volunteer your skills today.

2. Donate to our programs and projects and see direct impacts from your donation dollars.